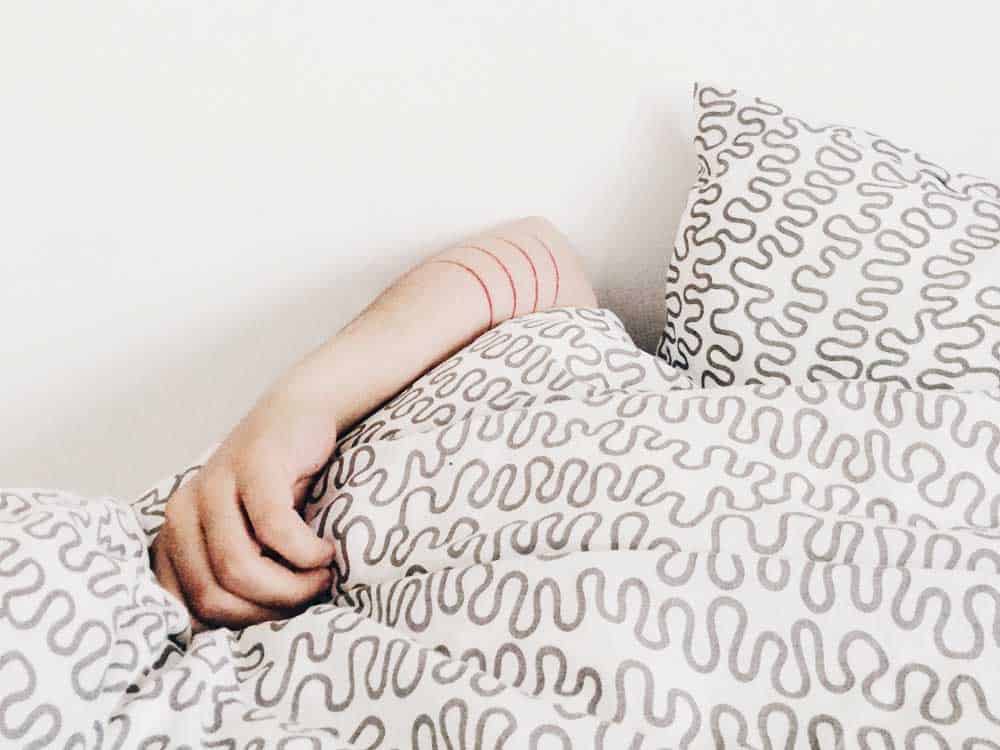 Welcome back to Making the Most of My Days series: Thinking, Doing & Living Intentionally. Last week, I shared how I’ve been in somewhat of an auto-pilot state, simply coasting through my days of doing things I think I ought to be doing. However, I’ve been somewhat aimless in my actions, easily lost in my daily shuffle. And I’m left feeling like the things I’ve been doing haven’t really brought me closer to the life I’ve envisioned for myself and my family. I kicked off this series to help reel myself back in and get back on track to making more mindful decisions and taking more intentional actions.

With the news of my pregnancy with our second baby earlier this year, I “allowed myself” to rest as much as I could, whenever I could. While I “allowed myself” to focus on resting up, feelings of guilt would still creep up on me that I’m totally slacking on the changes and plans I’ve been wanting to make.

I’m going to have to find a balance with listening to my body and adjust my plans to have as healthy a pregnancy as I can, while still pushing myself to do what I can and not make my pregnancy a crutch or excuse I just ride on to be a total slacker either.

Now, back to business.

I’m on a mission (or at least trying to get on a mission) to get out and stay out of this aimless automated cycle and doing just the bare minimum. So, before I start mapping out my game plan, I need to figure out the WHY.

As I asked myself these questions, I started scribbling whatever popped into my head. As you’ll see, it’s not one culprit that got me into this mess. But you probably already thought that. It’s an interconnected web of life changes, external factors and personal habits. 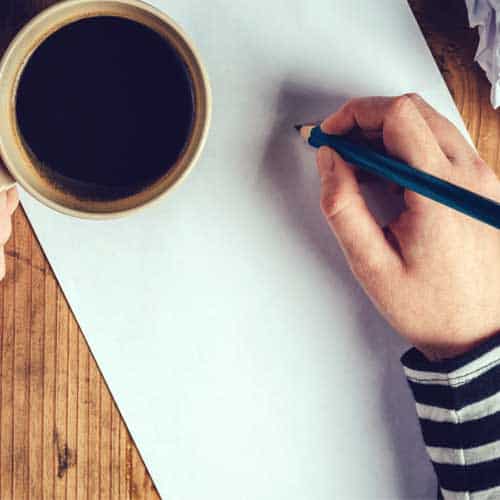 For as long as I could remember, I’ve always been very goal and action-oriented. I always had a plan in place and had methodically taken steps to attain the goals I’ve set for myself. I think my extended run of go-go-go-ness and years of hyperactivity, constantly trying to do something and get to the next level took its toll and I burned out. I began to run on fumes, I guess, until there were no fumes left.

I started to question whether constantly trying to make it to the next level was the way to go. I underwent a shift in my thinking. I still wanted to do well in whatever I chose to do, but did I always need to be productive and doing something? I decided to take things more slowly and do things that brought me enjoyment rather than stress from meaningless to-dos.

And as you’re already well aware, I’ve been beyond unproductive (outside of my day job) and although I’d have sudden bursts of motivation, I couldn’t sustain it. Gradually, I got complacent, lazy and became less proactive in my personal life. I stopped planning as much and in times that I made plans, I didn’t refer back to them or would forget about them. So nothing got done outside the bare minimum. I just drifted along. I went from one end of the spectrum (Energizer Bunny) to the other (Couch Potato).

A SHIFT IN PRIORITIES

Then, I became a mom. Like many of you mommies, my priorities definitely changed. I began to set my personal goals (the little ones I did have or try to have) aside to meet the needs of our family. And I know you know, there’s only so much we can do in a day and children demand a lot of our time and energy. It’s a need that require our immediate attention, so we put ourselves on the back burner. I know I did.

We also moved cross country last year from Madison, WI, to Berkeley, CA. Paul went ahead, then London and I followed. In addition to the already massive list of things to do and pack, it also involved so many decisions. Big ones and little ones. Should we stay? Should we move? Where do we live? What about schools? What about my work? Does it make sense financially? What do we pack? What do we keep? How do we move all our stuff? And when we finally made it, there were even more decisions to make. What internet company should we get? Should the dining table go here? No here’s better… and so on. You get the picture. 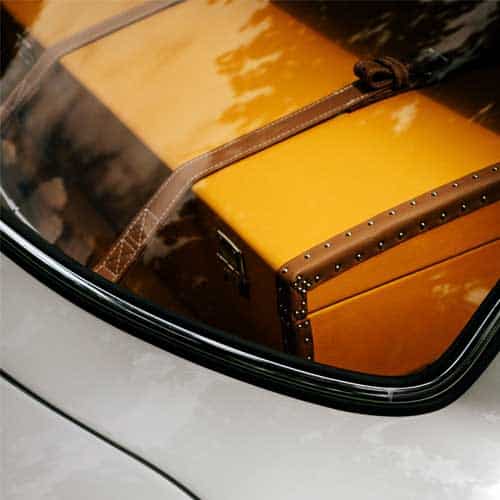 Anyway, you probably know where this is headed … I’m referring to decision fatigue. Our brains kept churning before, during and after the move. For several months, we were constantly having to decide on things, on top of being in this state of transition. While I can say we’re pretty settled now (we are of course shaking things up again with another little one on the way), I think I had somewhat of an extended hangover from all of it. It was hard to decide on simple things, let alone figure out what I even wanted for myself.

TOO MUCH, TOO LITTLE

To build on these, the combination of several external factors and some poor habits I’ve developed along the way, have further fueled my stagnancy of only exerting effort that’s absolutely necessary and drifting aimlessly.

On one hand, there are several factors steering me off-course in my personal life:

And on the other hand, I’ve got too little in me:

Quite a hole I’ve dug myself into, eh? I think it’s fair to say that this is a deep enough assessment … or excuse list. It’s time to take action. I don’t want to get stuck with analysis paralysis, as my husband always tells me. As you get to know me more, you’ll notice a habit of mine — I like to research and analyze then plan, plan and plan … then I overwhelm myself with all the great advice out there and I become uncertain of what next step to take. So, I’m gonna bite the bullet and take action!

How about you? Are you in a similar predicament? Feeling like you’re stuck in this rut of being unproductive and just drifting along in your days, doing just the bare minimum? Are you ready for a change like I am? If you are, stay tuned for my next post. Maybe some of that tactics I plan to apply will work for you. Or perhaps you have some advice to help kick my butt into action!

This site uses Akismet to reduce spam. Learn how your comment data is processed. 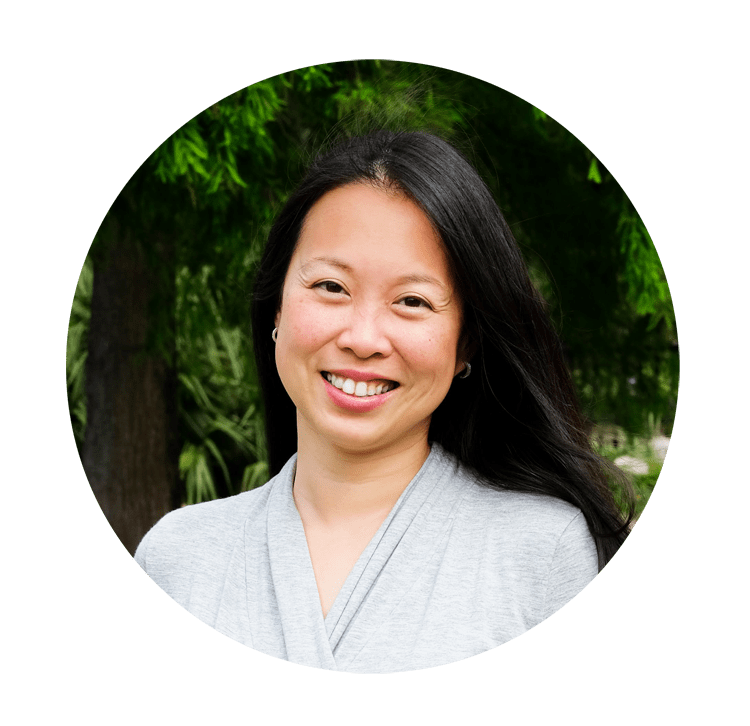 I'm the voice behind Happiness in Between, and I'm so glad you stopped by.

Forever a work-in-progress and on a quest to stop getting lost in my daily shuffle. I am on a mission.
My mission? To think, do and live more intentionally.
Won't you join me?